This paper examines the roots of shari‘ah in order to provide a solid theoretical foundation that is needed for understanding Islamic jurisprudence in general and Islamic transactional law in particular. Without this minimum understanding of shaiī‘ah, it would be rather difficult to discuss Shari‘ah governance.

1 Arabic words are Romanized using the standard issued by the American Library Association and the Library of Congress.
2 Muḥammad Ibn Manẓūr, Lisān Al-‘Arab, 3rd edn (Beirut: Dār Iḥyā Al-turāth Al-„Arabi, 1999), Vol. 7, 86.
3 Ibid.
4 Ibrahim Al-Shāṭibi, Al-Muwāfaqāt fī uṣūl al-sharī’ah, ed. Abu Obaidah Al-Salmān (Saudi Arabia: Dār Ibn Affān, 1997), Vol. 2, 9; Abdul Karim Zeidan, Al-madkhal lidirāsat al-sharī‘ah al-islāmīyah (Beirut: Mu´assat al-Risālah, 1999), 34.
5 Al-Shāṭibi, Al-Muwāfaqāt fī uṣūl al-sharī’ah, ed. Abu Obaidah Al-Salmān, Vol. 2, 18.
6 Muslims send peace and blessings by saying “peace be upon him” (pbuh).
7 One grammatical variation of the word sharī‘ah is the word sharī‘ahtin, meaning an ordained way: “Then we put you [O Muhammad], on an ordained way [sharī‘ahtin] concerning the matter [of religion]; so follow it and do not follow the inclinations of those who do not know” (45:18). Even though a detailed Islamic code had not been in place when this verse was revealed, the verse refers to sharī‘ah in a more comprehensive manner as belief in Islam, i.e. submitting to the way of God rather than worshiping idols and following whims. See Mohammad Kamali, Shari’ah Law: An introduction (Oxford: Oneworld Publi- cations, 2008), 2. Within this same context of the word we find a similar verse: “He has ordained [shara‘a] for you of religion what He enjoined upon Noah and that which We have revealed to you, [O Muham- mad], and what We enjoined upon Abraham and Moses and Jesus, to [sic] establish the religion and not be divided therein” (42:13). This verse thus instructs prophet Muhammad (pbuh) to establish religion and the dogma of oneness of God (tawhīd) just like other prophets did. The Qur‟ān acknowledges, however, that details of Divine laws revealed to certain prophets differ from each other: “To each of you We prescribed a law (shir‘a) and a way of life (minhāj)” (5:48). These laws are the Scriptures (87:19), revealed to prophet Abraham (pbuh), the Torah (5:44), revealed to prophet Moses (pbuh), the Psalms (4:163), revealed to prophet David (pbuh), the Bible (4:46), revealed to prophet Jesus, and the Qur‟ān (25:1), revealed to prophet Muhammad (pbuh). Each of these revelations clarified a manhaj, a clear way that the Divine has chosen for mankind. See Ibn Manẓūr, (4:1 Lisān Al-‘Arab, Vol. 14, 300. The Qur‟ān is also prophet Muhammad‟s (pbuh) most significant miracle.
8 Ibn Manẓūr, Lisān Al-‘Arab, Vol. 11, 78; Adnan Zarzoor, Al-madkhal ila al-qur’ān wa al-ḥadīth (Beirut: Al-Maktab Al-Islāmi, 1999), 8. The word “Qur‟ān” has been used in more than 43 places in the holy book such as in verses (17:9) and (27:6). Many other names are used to refer to the Qur‟ān such as “the book” (al-kitāb), “the criterion” (al-furqān), and “guidance” (hudá). These names point to several important attri- butes of this holy book. It is memorized by Muslims and frequently recited by them: “the Qur‟ān is distinct verses [preserved] within the breasts of those who have been given knowledge” (21:49), it is protected as a written document – besides being protected orally: “Indeed, it is We who sent down the Qur‟ān and indeed, We will be its guardian” (15:9), it is the criterion which differentiates truth from falsehood: “Blessed is He who sent down the Criterion upon His Servant that he may be to the worlds a warner” (25:1), and it is guidance in and of itself: “And there has already come to them from their Lord guidance” (53:23). It is also considered to be prophet Muhammad‟s (pbuh) greatest miracle from God
9 Adnan Zarzoor, Al-madkhal ila al-qur’ān wa al-ḥadīth, 52. Prior to being selected as a messenger of God, the prophet lived among his people for 40 years and was well known for his simplicity and probity:
10 Adnan Zarzoor, Al-madkhal ila al-qur’ān wa al-ḥadīth, 55.
11 M. A. S. Abdel Haleem, The Qur’an: A New Translation (New York: Oxford University Press, 2010), viiii; Zeidan, Al-madkhal lidirāsat al-sharī‘ah al-islāmīyah, 243. 12 The verses read, “And this [Qur‟an] is a Book We have revealed [which is] blessed, so follow it and fear Allāh that you may receive mercy” (6:155); “Indeed, We have revealed to you, [O Muhammad], the Book in truth so you may judge between the people by that which Allāh has shown you. And do not be for the deceitful an advocate” (4:105).
13 Ibrahim Al-Shāṭibi, Al-Muwāfaqāt fī uṣūl al-sharī’ah, ed. Abu Obaidah Al-Salmān, Vol. 2, 264.
14 Anno Hegirae. The Islamic Lunar Calendar starts on 622 Common Era (CE), the year prophet Muhammad (pbuh) and his followers emigrated from Makkah to Medina to escape persecution.
15 Taqqiyaldeen Ibn Taymīyah, Al-iboodiyah, ed. Muhammad Al-Shaweesh, 7th edn (Beirut: Al-Maktab Al-Islāmi, 2005), Vol. 1, 48.
16 Ibid., 44.
17 Ibid.
18Yusuf Al-Qaradawi, Madhkal lima„rifat al-islām, 4th edn (Cairo: Maktabat Wahba, 2008), 64–67.
19Here is a sample of verses that support this claim: “Allah intend[s] for you ease and does not intend for you hardship” (2:186), “And Allah wants to lighten for you [your difficulties]; and mankind was created weak” (4:28), “Allah does not charge a soul except [with that within] its capacity” (2:286), and “God 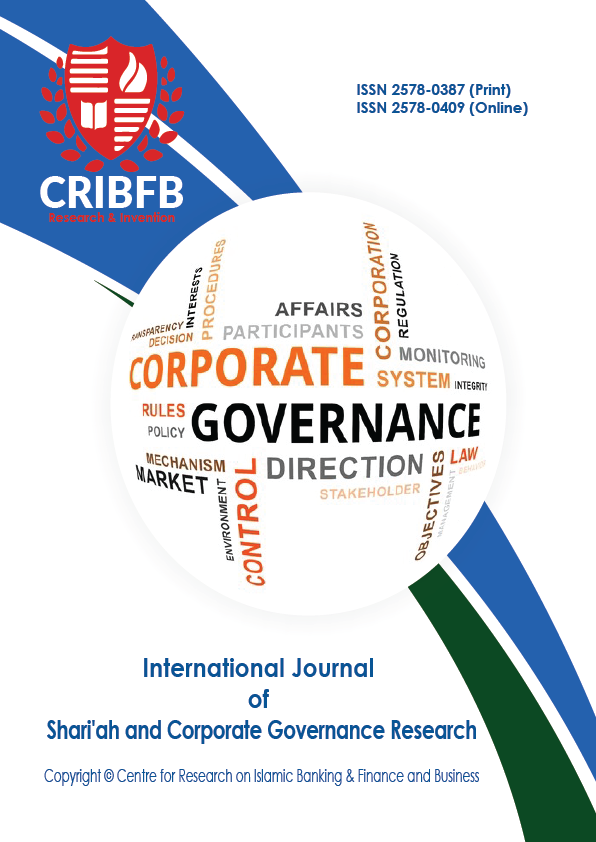 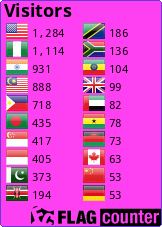