Bangladesh and India sea boundary talks started in 1974, renewed in 1978 and in 1982. At last, the Hauge-based Permanent Court of Arbitration (PCA) gave verdict on July 07, 2014 on maritime disputes between India and Bangladesh. In a landmark judgment, the Permanent Court of Arbitration (PCA) awarded Bangladesh an area of 19,467 sq km, four-fifth of the total area of 25,602 sq km disputed maritime boundary in the Bay of Bengal with India. Now, Bangladesh’s maritime boundary has been extended by 118,813 sq km comprising 12 nm of Territorial Sea and an EEZ extending up to 200 nm into the high sea. In addition, the ruling acknowledged Bangladesh’s sovereign rights of undersea resources in the continental shelf extending as far as 345 nm in the high sea, taking Chittagong coast as the baseline. Now, Bangladesh can go ahead with their plans of search and extraction of energy and mineral resources and exploitation of fisheries within 200 nm from the baseline. The study tries to identify the various rights of Bangladesh over various maritime zones such as Territorial Sea, Contiguous Zone, Exclusive Economic Zone and Continental Shelf on the basis of the Bangladesh v India case (2014). 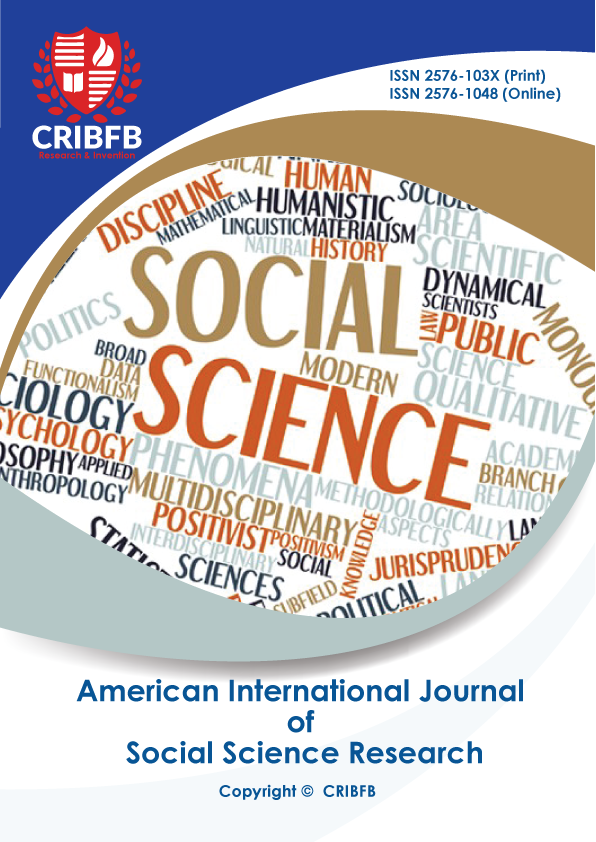 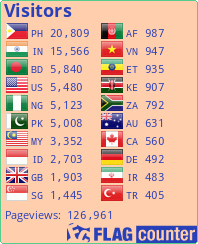