There is no doubt that Nigeria’s foreign policy is indeed outdated. This is evidenced in the fact that we now live in different times. Though Nigeria’s role in Africa still remains significant, however, the time “Africa” was made the centre piece of Nigeria’s foreign policy, was a time when many countries in the continent were struggling to throw off the yolk of colonialism. And the adoption of such a policy was to stand in solidarity with those nations that were struggling to achieve or gain independence. And today, no single country in the continent is under foreign rule or direct control, and the times now call for a review of Nigeria’s foreign policy to reflect the nations current circumstances and realities among the committee of states across the globe. And there is no time than under the present administration of President Muhammadu Buhari. The Buhari administration must look critically and make an assessment of how and which way to direct Nigeria’s foreign policy. The responsibility appears to be binding on President Buhari’s administration having been neglected or not given the required attention by many previous regimes and administrations. The confidence of Nigerians in President Buhari’s vision, promises and commitment to change and general progress/ greatness of Nigeria seems to justify such expectations in the area of foreign relations and policy. There is need for Nigeria to be more involved in world affairs and to seek observer status in certain supranational institutions including the E.U, NATO and the SCO (Shanghai Cooperation Organisation) in this era of globalisation, and the accompanying system of interdependence. This paper tries to provide a guide with regards to the review of the foreign policy of Nigeria by President Buhari to reflect the realities and challenges of the times in which we are living. The paper argues that Nigeria must be a global player despite being a regional power in consideration of its pottentials and position in the scheme of things, drawing lessons based on Realist theories in international affairs and conduct as well as the experiences of certain states like Japan as models for foreign policy development. 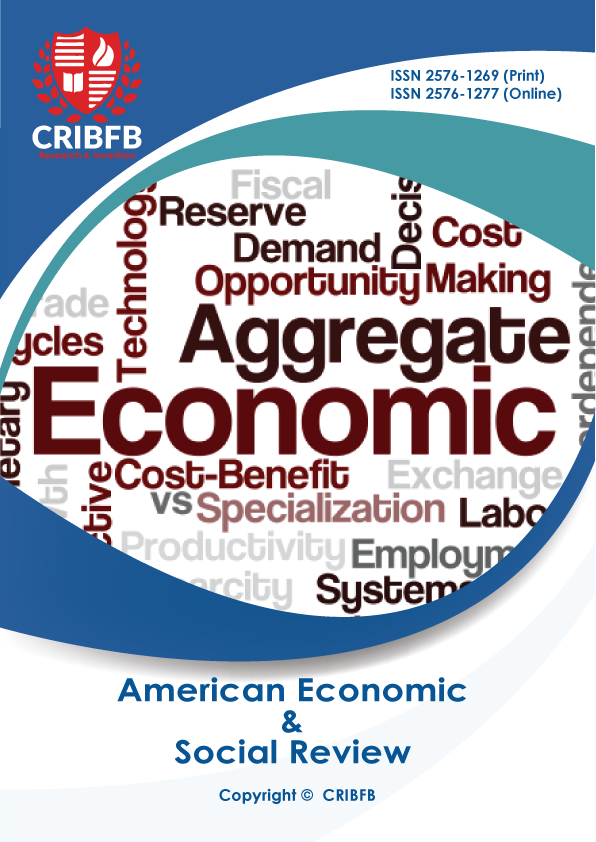 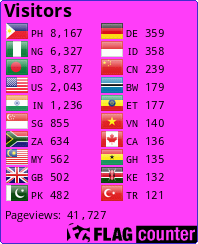