A fairly liberal foreign direct investment policy is the path for any country to globalization and through that to a world class development. An economy should be flexible enough to welcome international business players to invest high in that economy. Entrance of international brands to a country improves the health of an economy and it also increases the standard of living in that country. Even though India resisted FDI earlier, later realized it’s a necessity in the effort of becoming a developed country. When India liberalized their FDI policies in 1990s, most had a concern that whether it will affect our domestic businesses. Even though there are Indian companies who failed to compete with foreign ones, totally our liberalized FDI has been giving a win-win result till now. But, it is clear that Globalization has changed the face of our economy and the style of doing business in it. One of the area which Globalization had most influence was unarguably Small and Medium scale enterprises (SMEs). Growth of organized retailing and E-commerce has made both positive and negative effects on SMEs. For last 3 years, there have been several vital changes in FDI policy of India which liberalized the terms even more. We can expect the waves of those changes hitting the shore soon. In this current developing scenario, it is important to forecast the effects of those policies in our economy.In this article, the author investigates on the attitude of small and medium entrepreneurs on our new FDI policies. 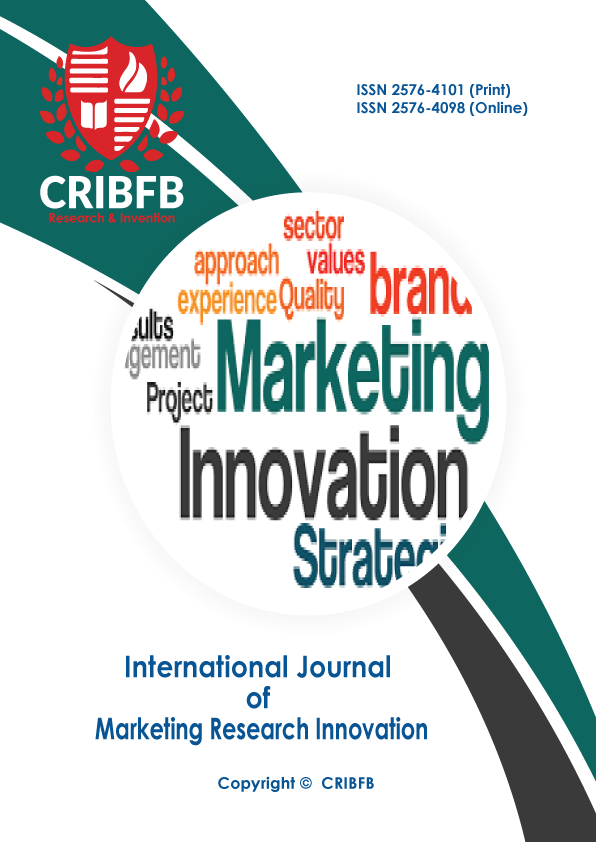 Most read articles by the same author(s)

Obs.: This plugin requires at least one statistics/report plugin to be enabled. If your statistics plugins provide more than one metric then please also select a main metric on the admin's site settings page and/or on the journal manager's settings pages. 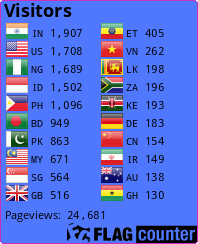