Poverty is associated with income and its distribution, which remains the core concern even today.As the data of Economy Survey 2015/2016 done by Ministry of Finance shows, that, the number of people living below poverty line has dropped to 21.6 percent in 2016 AD from 42 percent of 1995 AD. Microfinance is a form of monetary development that has first and foremost focused on alleviating poverty through giving financial services to the poor. The study was conducted with aim to identify the contribution of microfinance services to reduce the status of poverty level of rural farmers of Syangja district of Nepal. The study had used the standard poverty score card developed to measure the poverty in Nepal. The score card has ten simple questions; each question has option of response having with different score. As the national standard of Nepal, out of 100 score, who can earn more than 59 is known as non-poor whereas from the international standards it needs more than 64 to be non-poor. The result shows that Out of 385 respondents, 140 (36.4%) were found poor and 245 (63.3%) were non-poor on the national level standard of poverty. 190 (49.4%) were found poor and 195 (50.63%) were non-poor on the international level standard of poverty. The data of poverty line is significantly higher than the national level. Therefore, there was need of serious concern form the concerned authority of Nepal government to address the poverty issue of Syangja district. 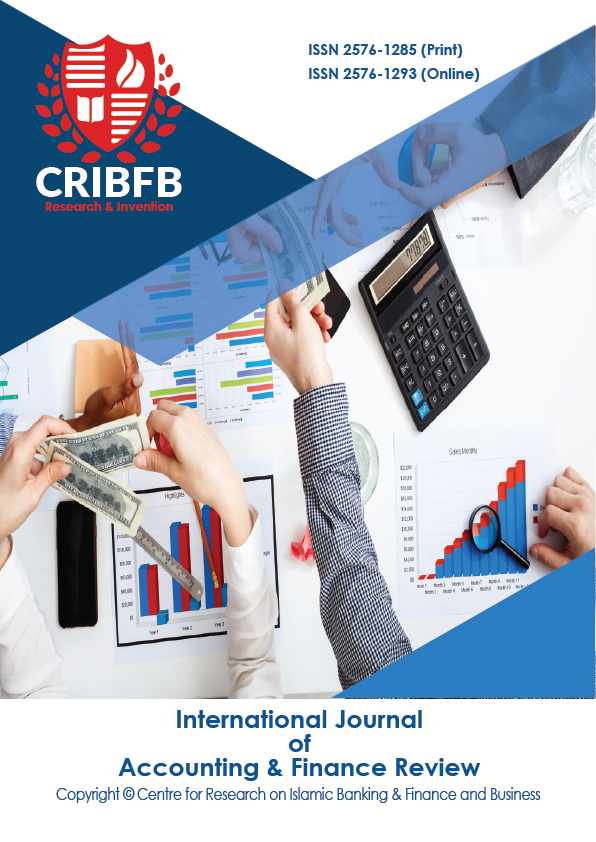 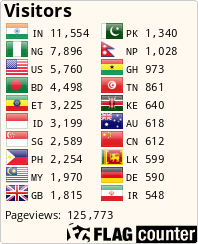