The membership of Turkey into the European Union has remained as controversial as ever, even at this point when countries like U.K are leaving the EU, Turkey's membership in the Union is still being discussed in many circles. Though at this point it is clear Turkeys drive to join the EU appears to have dropped drastically and many believe that citizens of Turkey may no longer be interested in being part of the EU, the truth, however, remains that Turkey will always want to be in the EU, despite whatever disappointment. The pessimistic views are seen to be the result of previous disappointments and not that the Turks have lost hope or interest in the EU project. This paper aims to analyze the possibilities and implications of Turkey's membership of the EU and argues that membership of Turkey into the Union is still a possibility despite whatever implications it would have for Europe, especially if one considers the change in perception on both the side of Turkey and the EU regarding Turkey's membership bid. 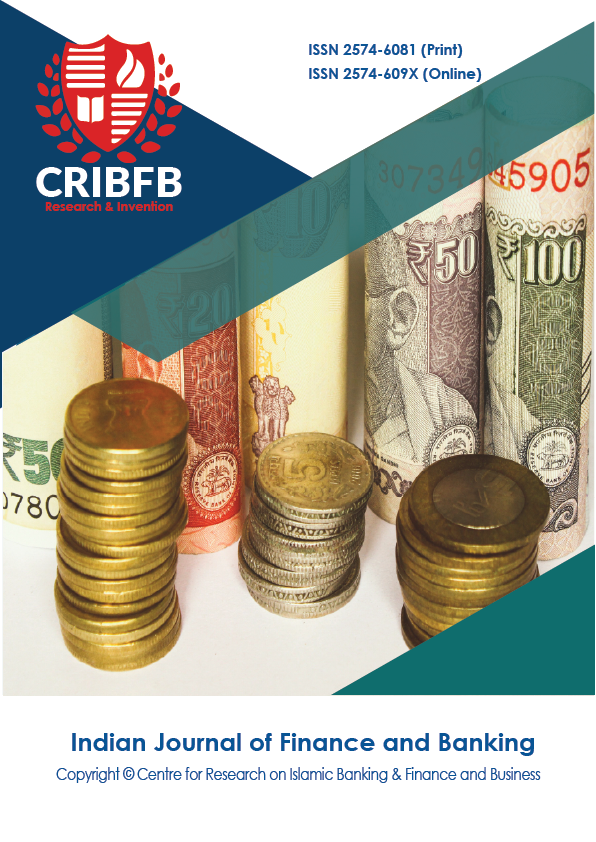 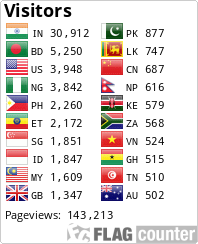