Experience of other countries that have adopted inflation targeting as a monetary framework reveals that the success of the policy depends on not only the transparency of the operation but also on the budgetary discipline. Indeed, the central banks that have become more transparent, more independent, more coherent, and more accountable and more credible have been more successful. 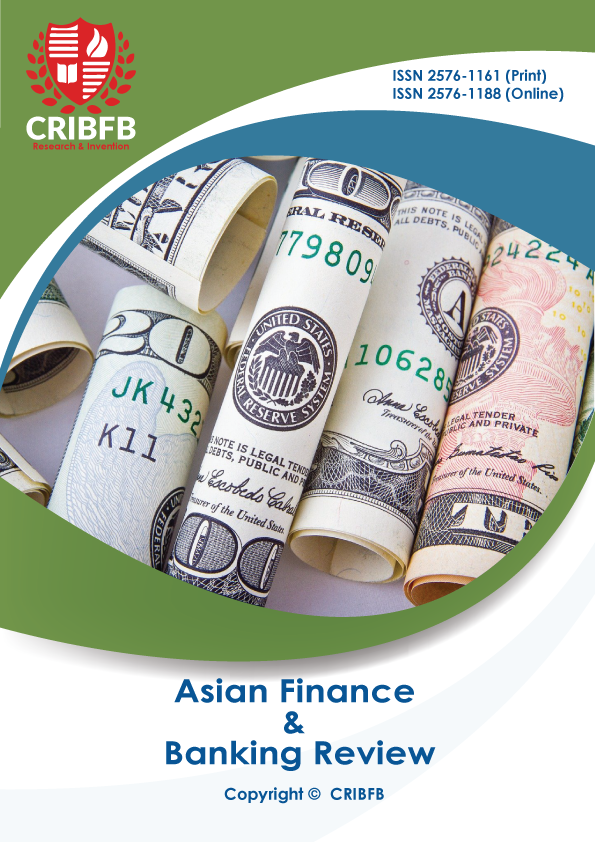 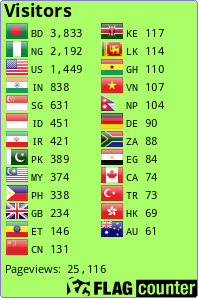