United States and the Middle East after the Cold War

The United States emerged as the most powerful country after World War II and as such found itself in an influential position to be involved in the future and destinies of many countries across the globe. The U.S. played a major role in the post War economic reconstruction in Europe and rendered assistance to many European states. American power at this time was seen to have extended to other parts of the globe, including the Middle East, which has been a region of interest to outside powers. This short paper tries to look at U.S. ambitions in the region and how far the U.S. has gone in achieving these ambitions. The paper argues that U.S. policies in the Middle East were in the long run, a failure, despite whatever successes achieved, following certain developments in the region, beginning with the 1979 revolution in Iran.

Bahgat Korany, The Middle East Since Cold War: Torn between Geopolitics and Geoeconomics.
Bradley A. Thayer, The Pax Americana and the Middle East: US Grand Strategic Interests in the Region After September 11, THE Begin- Sadat Center for Strategic Studies, Bar-Ilan University, Middle East Security and Policy Studies No 56, 2003.
Fareed Mohamedi and Yahya Sadowski, Shaky Foundations: The Decline (But Not Fall) of US Hegemony in the Middle East, Middle East Report, 2001.
Gawdat Bahgat, American Oil Piplomacy in the Persian Gulf and the Caspian Sea, University Press Florida, 2010.
Jeremy Pressman, Power Without Influence, The Bush Administration’s Failure in the Middle East, International Security Vol 33, No 4, 2009.
Library of Congress, Country Studies. www.countrystudies.us/persiangulfstates
Marissa Allisson, US and Iranian Strategic Competion: Saudi Arabia and the Gulf States, Centre for Strategic and International Studies, Doha, 2010.
Michael Hudson, To Play The Hegemon: Fifty Years of U.S. Policy Towards the Middle East, Middle East Journal,Vol50,NO 3, 1996.
Noam Chomsky, After the Cold War: US Policy in the Middle East, Cultural Critique, Vol 19, the Economies of War, 1991.
Pirouz Motjahed Zadeh, Security and Territoriality in the Persian Gulf, London, 1999.
Richard Herrmann, The Middle East and the New World Order: Rethinking U.S Political Strategy after the Gulf War, 1991.
Robert A. Pape, Soft Balancing against the United States, Research Gate, 2005
Stephen M. Walt, The end of the American Era, The National Interest, 2011 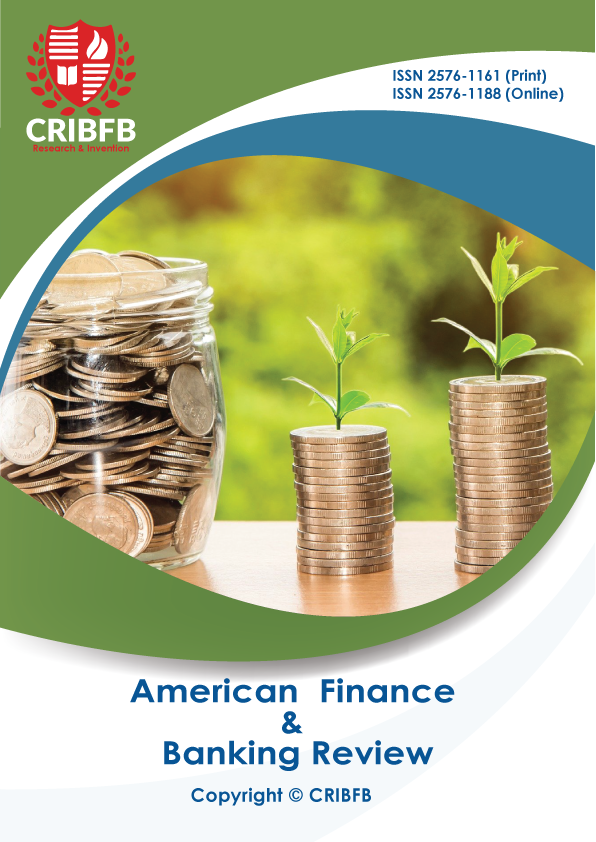 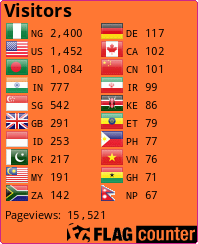