Matrix metalloproteinases (MMPs) are endopeptidases with proteolytic activity against components of extracellular matrix, such as collagen and elastin, which are involved in many biological and pathophysiological processes in humans. There is some evidence for MMPs` role in nephrogenesis, renal damage, and remodeling, such as MMP-7 (matrilysin) and MMP-10 (stromelysin). However, the implication of MMPs in the pathogenetic renal changes in patients with chronic kidney disease (CKD) is poorly understood. Therefore, we aimed to measure the serum levels of circulating MMP-7 and MMP-10 in patients at different stages of chronic kidney disease and to analyze the impact of MMP-7 and MMP-10 on the renal disease burden of these patients. In our study, we have evaluated 80 persons – 20 with CKD (II – IV stage), 20 with end-stage CKD on chronic hemodialysis, and 40 age and sex-matched control subjects: 20 with isolated arterial hypertension and 20 healthy persons. The serum samples were tested for MMP-7 and MMP-10 by performing enzyme immunoassay method. Serum levels of both investigated MMPs were most increased in end-stage CKD patients on hemodialysis. The concentration of MMP10 was significantly higher in CKD patients on chroniodialysis than healthy persons (p < 0.001), and patients with isolated arterial hypertension (p < 0.001) and patients at different stages of CKD (p = 0.037). To conclude, it is possible that the increased levels of MMP-10 could be associated with poor prognosis and eventually need for dialysis treatment at earlier stages. We hypothesize that CKD is associated with alterations of MMPs and that may be related to the severity of atherosclerosis in this clinical setting. 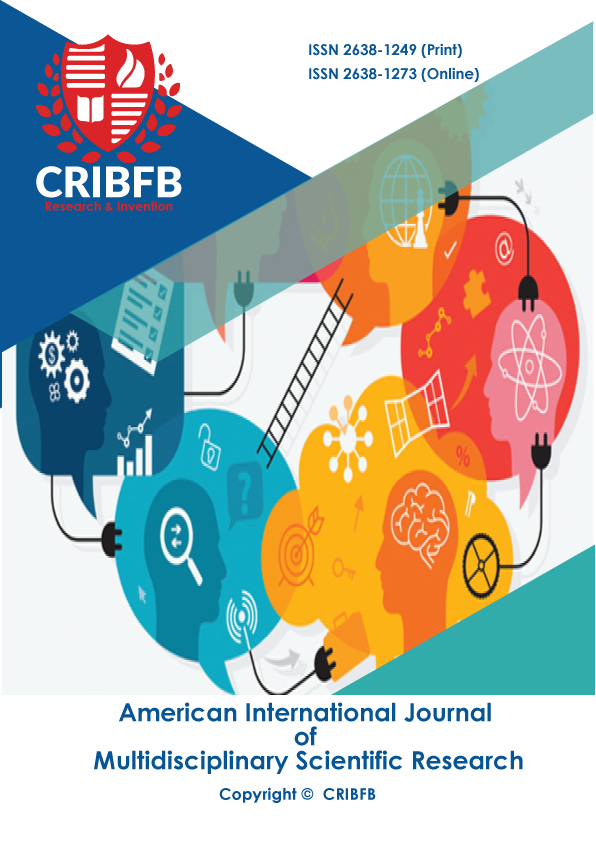 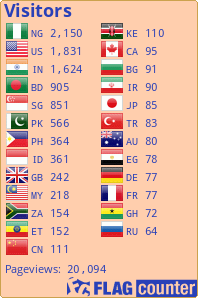