The Continent of Africa had been of great importance to many Countries outside Africa, Since the begining of the slave trade when European slave merchants invaded Africa and estalished the trade in human beings, which forced the migration of millions of Africans to America and the West Indies. Since then, the Continent had faced a continued influx of people for different purposes even after the abolution of slavery. The main attraction to Africa, has been its human and rich mineral resources scattered across the continent, as well as its vast market for foreign goods.This paper examines the relations between the republic of Turkey and countries of the African Continent, especially in 1990’s and 2000’s when the republic of Turkey began to develop interest to have relation with African countries. There were so many reasons that motivated and ignited the interest of Turkey in Africa all of a sudden, and this paper tried to present such reasons and also show how the republic of Turkey tried to establish such relations, the manner in which Turkey went about realising this objective of having deep economic, political and social relation with countries of the African Continent. The paper also tried to look at relations between Ottoman Turkey and Africa, though as a background to the present relations.It tried also to see what challenges there are in this relations, in the future or now, and also tried as much as possible to look at some policy suggestions regarding this symbiotic relations between Turkey and African countries. The paper argues that Pan Africanism poses a challenge to relations between Turkey and Africa and offered some policy suggestions that will deepen integration between Turkey and African States. 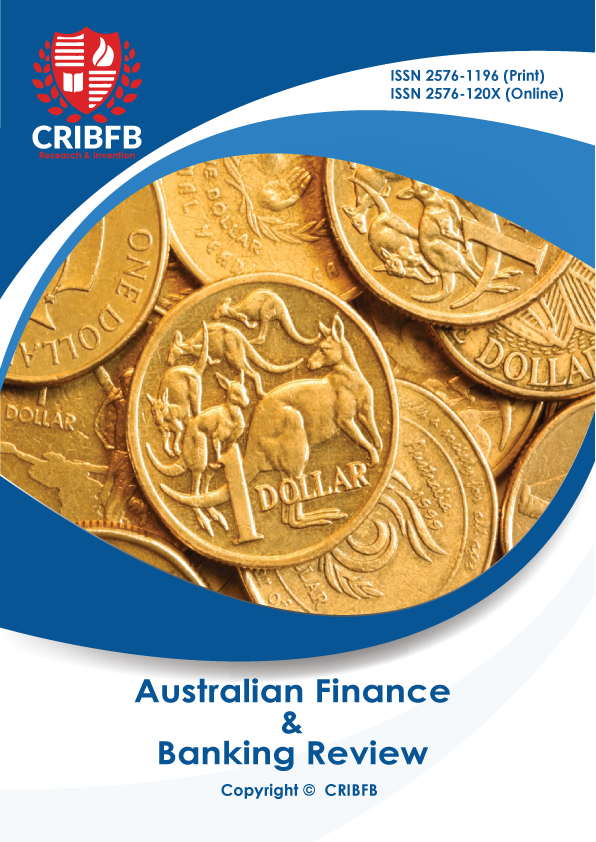 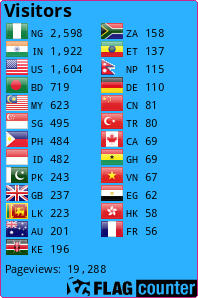